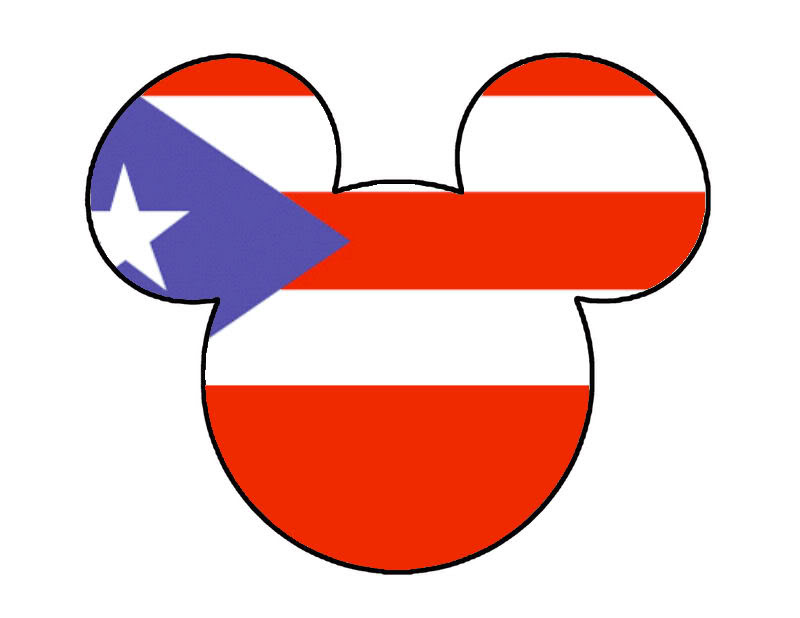 They’re seen as the sleeping giant of Florida voters.

The challenge, though, is getting that giant to awaken, get out the door and to the voting booth, experts say.

Puerto Ricans are the fastest growing part of Florida’s Latino voters, and they boast their largest concentration in the state in a critical swing-vote region – the I-4 corridor in Central Florida.

But the fervor for voting that envelopes Puerto Ricans who are living on the island, which claims a roughly 80 percent turnout, seems to nearly evaporate once they settle on the mainland, say Puerto Rican leaders and political experts.

«It’s a phenomenon we’re seeing with Puerto Ricans,» said Alfonso Aguilar, a former official with the George W. Bush administration and the executive director of the American Principles Project’s Latino Partnership.  «In Puerto Rico, politics is a sport. People get excited. They have issues like Puerto Rico’s political status – whether it should get statehood or be independent. When Puerto Ricans come to the mainland, politics is not as exciting.»

In the mid-term election, Latinos had a 14 percent turnout in Florida. Turnout in Central Florida was low, with some towns where Puerto Ricans have a large presence having among the lowest numbers.

«It was a disappointing turnout,» said Fernand Amandi, a Democratic pollster and partner at Bendixen & Amandi International. «It could be a combination of the mid-term effect,» which tends to generate less excitement than presidential elections.

Amandi added that neither gubernatorial candidate – Gov. Rick Scott, a Republican, nor former Gov. Charlie Crist, a Democrat – seemed to capture much interest among Latino voters.

Though Latinos favored Crist in the election, Amandi said, «the Scott campaign, at least in paid communications, were much more aggressive» at courting them.

Democrats did not pay the type of attention to the Latino vote in Florida, he added, that the Obama campaign did.

Puerto Ricans – who have settled in Central Florida by the hundreds of thousands – tend to lean Democrat, but they have proven in the Sunshine State that they are not blindly beholden to any single party.

They overwhelmingly support Barack Obama when he ran for re-election in 2012, but more than half voted for former Gov. Jeb Bush, who won some Central Florida counties with large Puerto Rican communities. And his brother, former President George W. Bush, lost Orange County by a small margin, and won Osceola County, home to many Puerto Ricans, in 2004.

«Puerto Ricans in Florida are very different from Puerto Ricans in other states» such as New York, where they are predominately Democrat, Aguilar said. «They’re mostly middle-class, professional, and many go back and forth to Puerto Rico.»

Jorge Duany, an anthropologist at the Cuban Research Institute at Florida International University, reported in his study called: «Mickey Ricans? The Recent Puerto Rican Diaspora to Florida,» that Puerto Ricans coming to the mainland these days are better educated and have more financial assets than ever before. «The current Puerto Rican experience in Florida is largely unprecedented,» told Yahoo News.

In recent years, Latinos in Florida have tended to be up for grabs more than they have been in the past, when Cuban-Americans were more solidly Republican-leaning.

«The task for Republicans is going to be in 2016 whether they can make real inroads among Hispanic voters» in the state, Amandi said.

Puerto Ricans are about 1 million strong in Florida, narrowly behind Cubans, who number 1.3 million. Puerto Ricans are 28 percent of Latino registered voters, Cubans are 32 percent. With Puerto Ricans moving to the mainland in large numbers every year, fleeing the ailing economy on the island and the dearth of economic opportunities, it won’t take long for them to overtake Cubans in Florida, most likely.

«People are leaving Puerto Rico at a rate of 35,000 per year,» said former Miami Mayor Maurice Ferre, who was the first Puerto Rico-born U.S. mayor. «They’re coming to Florida, Texas and Virginia because of jobs.»

Aguilar, who was born in Puerto Rico, is pushing for political candidates in Florida to take a stand on statehood for Puerto Rico. He believes that is one way that they can get Puerto Ricans more excited about voting.

He said by not addressing the issue at all implies that the issue is not taken seriously.

«It’s a new community,» he said, «but they are keeping up with island politics.»

Elizabeth Llorente can be reached at [email protected]foxnewslatino.com